Actor Jon Hamm takes questions from the audience after a screening of "Beirut."

Following a screening of "Beirut," actor Jon Hamm and producers Monica Levinson and Shivani Rawat attended a Q&A hosted by Cinema Series host Pete Hammond. A spy thriller set in Beirut, Lebanon in the 1980’s during the civil war. Mason Skiles (Jon Hamm), former U.S. diplomat returns to service on a CIA mission to save a colleague from the group responsible for the death of his family. The film premiered at the 2018 Sundance Festival.

JON HAMM (actor) is best known for his role as Don Draper on AMC’s award-winning drama series "Mad Men" which he earned numerous accolades, including an Emmy® Award in 2015 for Outstanding Actor in a Drama Series, Golden Globe Awards in 2008 and 2016, Television Critics Association Awards in 2011 and 2015, a Critics’ Choice Television Award in 2011, as well as multiple Screen Actors Guild nominations.

SHIVANI RAWAT (producer) is the founder and CEO of ShivHans Pictures which strives to keep the financing process simple in an effort to fully support independent filmmakers and their visions while collaborating with top-tier talent. She is known for her work on "Danny Collins," "Trumbo," "Captain Fantastic," "The Polka King" and "Brian Banks." 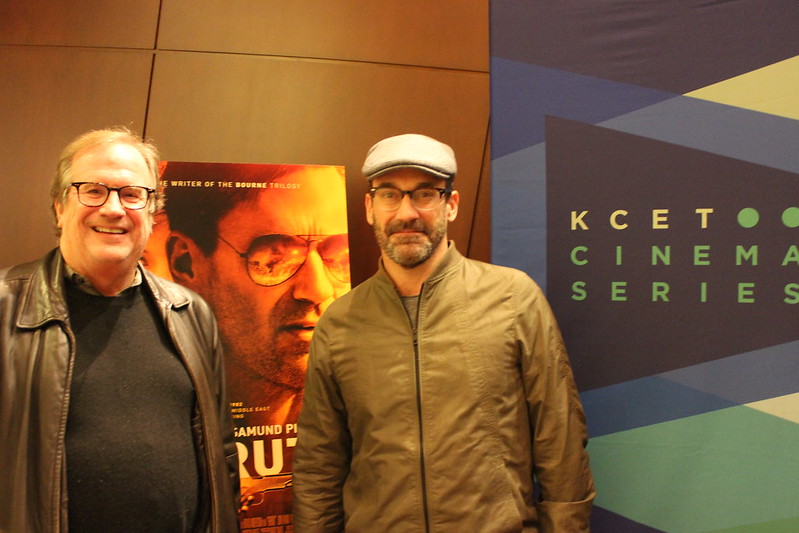