Based on a true story, this political thriller is set on the eve of World War II and just days before Winston Churchill (Gary Oldman) becomes Prime Minister of Great Britain. He must choose between compromising his ideals and signing a treaty with Nazi Germany, or fighting for the freedom of his nation: a decision that will determine the course of history.

Special guest Gary Oldman was the recipient of the 2011 KCET Cinema Series Lumiere Award in recognition for his excellence, artistry and innovation in motion pictures for over 30 years. He is known to millions around the world for his iconic roles. His feature films include "Sid and Nancy," "Rosencrantz & Guildenstern Are Dead," "State of Grace," "JFK," "Dracula," "True Romance," "Immortal Beloved," "The Professional," "The Fifth Element," "Air Force One," and "Tinker Tailor Soldier Spy."

Oldman produced the drama "Nil by Mouth" which also marked his screenwriting and directing debut. The film was selected as the opening night film of the 50th Anniversary of the Cannes International Film Festival in 1997. Subsequent honors for "Nil by Mouth" included the prestigious Channel Four Director’s Prize at the Edinburgh International Film Festival, six British Independent Film Award (BIFA) nominations (and three wins), the BAFTA Award for Best Original Screenplay and BAFTA’s Alexander Korda Award for Outstanding British Film of the Year. 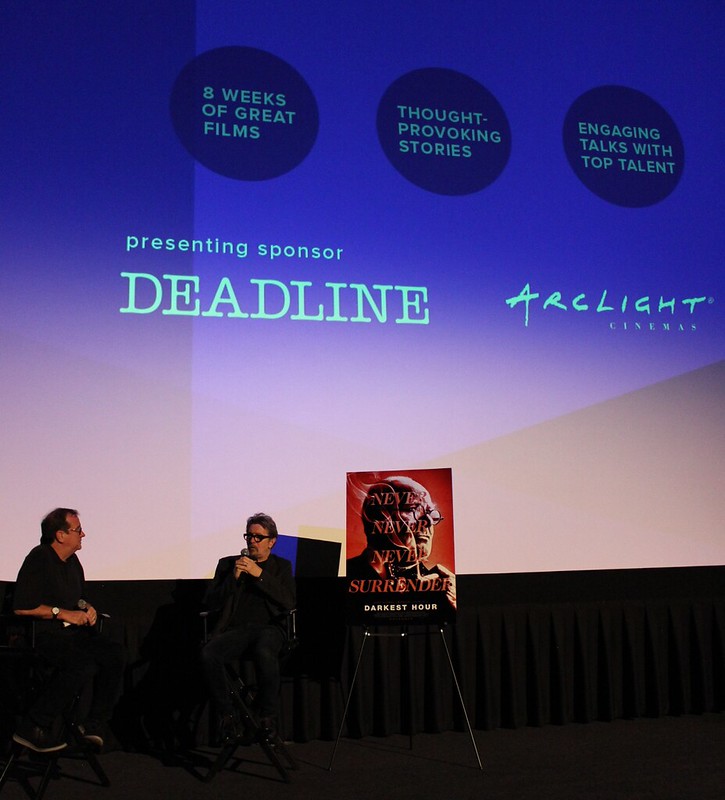