The Netflix Original Documentary Fire Chasers is a searing and intense series that takes viewers into the heart of California's devastating recent wildfires alongside the brave men and women of CAL FIRE and the Los Angeles County Fire Department. Their mission is to battle the flames that erupt most ferociously during fire season, forcing firefighters across the state to confront epic disasters that cost lives, millions of dollars in damage, and a massive scarring of the Earth. The Netflix series becomes available to subscribers Friday, Sept. 8.

The Q&A touched greatly on the dangers of these courageous and dedicated Firefighters. Panel members were also quick to discuss how a unit can quickly resemble a family. Brianne discussed how close she was with the women in her unit and how she knew almost everything about them. To her this is what being a Firefighter means. Gaining a greater sense of purpose from her experiences and ultimately becoming a better person because of them. Brianne said that being a Firefighter has truly changed her life, seeing people holding up "Thank you" signs is one of the most rewarding things for her and has inspired her to give back in ways that go beyond her Firefighting career.

Listen to the full Q&A below, and see pictures from all of the 2017 KCET Fall Cinema Series screenings. 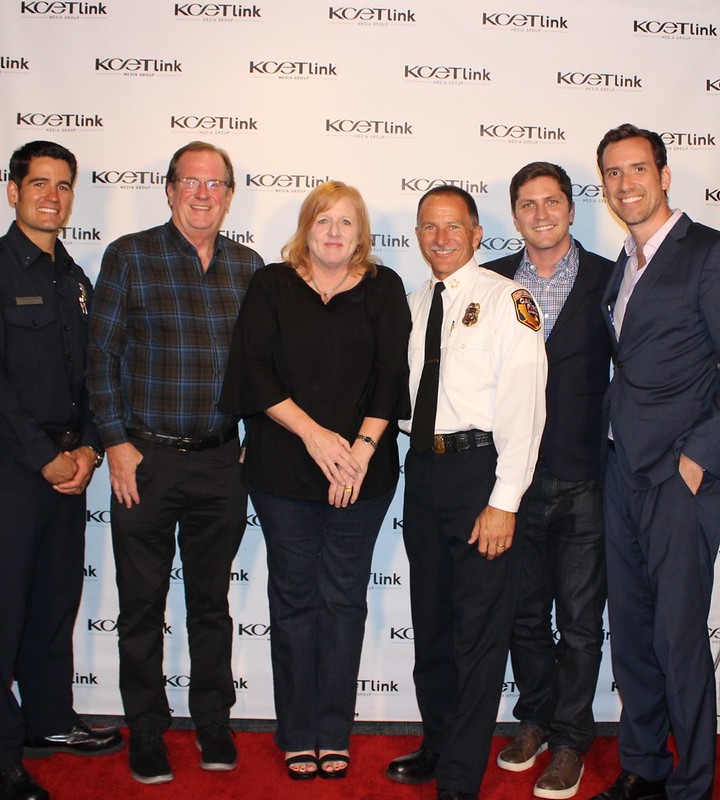