Following a screening of “First Match,” writer/director Olivia Newman attended a Q&A hosted by Cinema Series host Pete Hammond. A determined high school girl raised in the inner city joins the all-boys wrestling team at her high school which presents her with more difficulties than she is prepared to handle. The film was nominated for two awards at this year’s prestigious SXSW Film Festival in Austin, Texas.

"First Match" evolved from a short film of the same name which premiered at the 2011 New York Film Festival. The film was shot in 22 days on location in the Brownsville neighborhood of Brooklyn, NY. The cast includes a mix of professional actors and NYC high school wrestlers shot in Brooklyn, NY. The background actors in the film were cast primarily from Brownsville and the NYC public school wrestling community. This is Elvire Emanuelle’s first lead role in a feature film.

Women impacted this film significantly as they made up 60% of the crew, the average percentage in a film is 23%. All of the key creative roles in production were women and 75% of department heads were women.

Olivia Newman is an alum of the Sundance Directors Lab and Screenwriters Lab. She was the recipient of the 2015 IFP/Durga Entertainment Filmmaker Grant, the Adrienne Shelly Foundation filmmaker grant, and the Maryland Filmmakers fellowship. Her films have received support from the Sundance Institute, HBO, Independent Filmmaker Project, Film Independent, the San Francisco Film Society, Tribeca Film Institute and the Caucus Foundation. They have also screened at film festivals across the globe.

Olivia received her BA in French and women’s studies from Vassar College and her MFA in Film from Columbia University. She lives in Los Angeles with her husband and two young children. "First Match" is the debut feature film for writer/director, Olivia Newman. 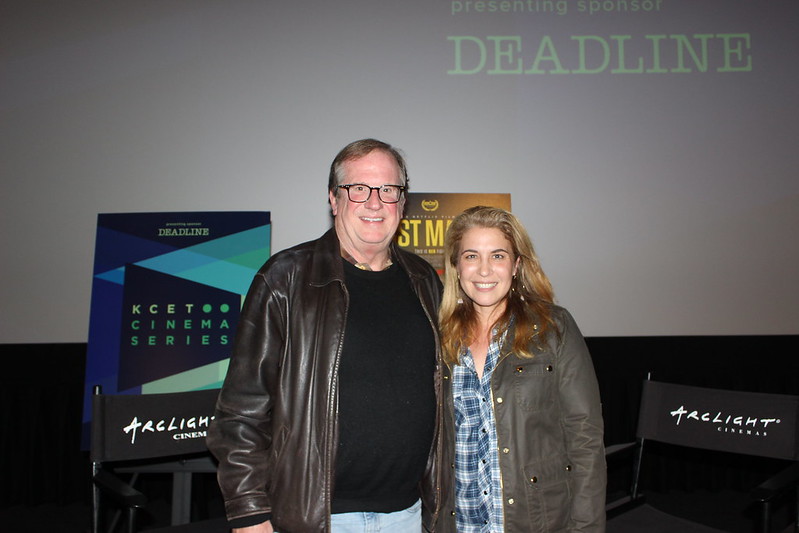