Following a screening of “Submission,” director Richard Levine attended a Q&A hosted by Cinema Series host Pete Hammond. Ted Swenson (Stanley Tucci) is a moderately successful novelist who is now a creative writing professor at a small liberal arts college in New England. He has a comfortable marriage to Sherrie (Kyra Sedgwick), but finds himself drowning in discontent. When a new pupil, Angela (Addison Timlin) exhibits talent, Ted focuses his attention on nurturing her career and she appears more than willing to devote the one-on-one time required. Basking in Angela’s youth and admiration, just as she benefits from Ted’s experience and professional connections, it's only a matter of time before this mentorship turns into something more.

Levine is a multi-talented writer, director and executive producer of the Golden Globe® winning series "Nip/Tuck" for all of its seven seasons is also known for his work on the popular series "Boss," starring Kelsey Grammer, as well as "Masters of Sex" and the ABC series "Scoundrels" starring Virginia Madsen.

Levine graduated from Juilliard, and in addition to being a playwright, he wrote and directed the feature film "Every Day" starring Liev Schreiber, Helen Hunt, Eddie Izzard and Brian Dennehy. It was a New York Times critic's pick. He recently adapted the international best-seller “The Truth About the Harry Quebert Affair” for a limited series directed by Jean-Jacques Annaud. 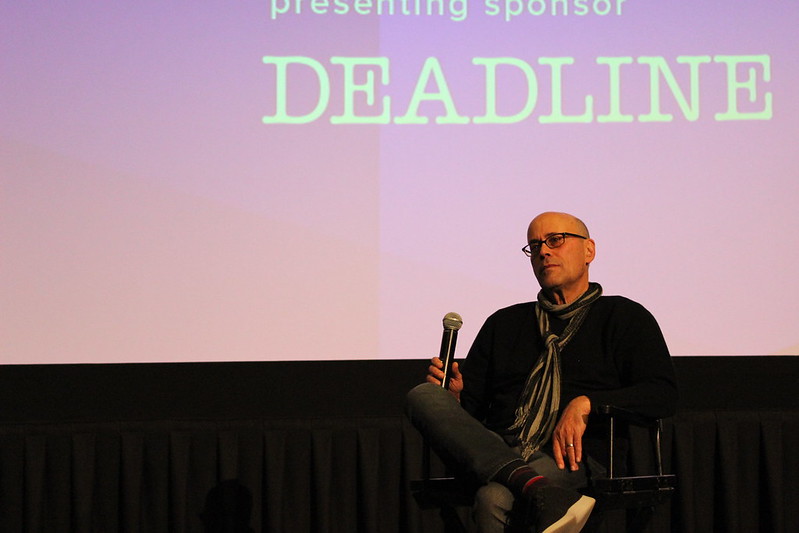