Following a screening of "The Man Who Invented Christmas", Actor Dan Stevens attended a Q&A hosted by Cinema Series host Pete Hammond. The film shares the true story of the remarkable Charles Dickens (Dan Stevens) whose genius and incredible imagination led to his creation of Ebenezer Scrooge (Christopher Plummer), Tiny Tim and other classic characters for his unforgettable novel, "A Christmas Carol."

Special guest Dan Stevens’ most recent film work includes his starring role as the Beast in Disney’s Beauty and the Beast as well as the highly acclaimed Marvel series "Legion" currently in production on Season 2. Other upcoming film projects include the romantic comedy "Permission" as well as "Apostle," in which Stevens plays a man who goes in search of his missing sister.

Stevens is best known to public television viewers for his role as Matthew Crowley in the multi-award-winning PBS series "Downton Abbey." Stevens’ other television credits include "High Maintenance," "Sense & Sensibility," "The Line of Beauty,"  "Frankenstein" and the telefilms "Maxwell" and "Dracula."

Stevens is an accomplished stage actor and his theater credits include Broadway’s "The Heiress," "Arcadia," "The Vortex" and "Hayfever," performed in the West End. Stevens’ work on the stage also includes "Every Good Boy Deserves Favour" at The National Theatre in London. 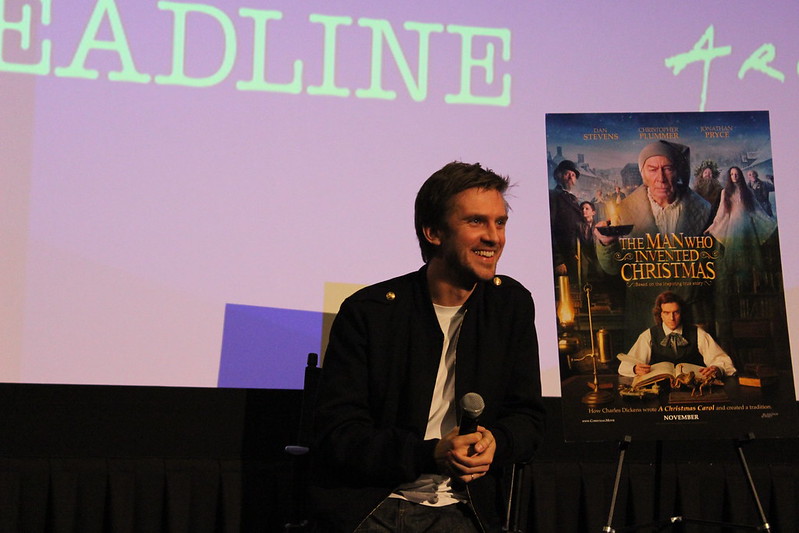